Brexit – What Does This Mean for HR?

Home/News/HR Policy/Brexit – What Does This Mean for HR?
­
Previous Next

Brexit – What Does This Mean for HR?

The Impact of Leaving the EU

The news in the past few weeks has been dominated by the fact that the UK has voted to leave Europe in the recent referendum. The leave vote was won by 52.5% to 48% so it was a close run thing; and in the aftermath, David Cameron announced he would step down as Prime Minister by October. This will leave his successor to carry out the necessary negotiations with the EU allowing us to leave, which will involve invoking Article 50 of the Lisbon Treaty, which will give us two years to negotiate our withdrawal. There seems to be a lot of uncertainty about things at the moment, and news reports concerning the vote are being posted every day. Brexit is definitely the hot topic at the moment! 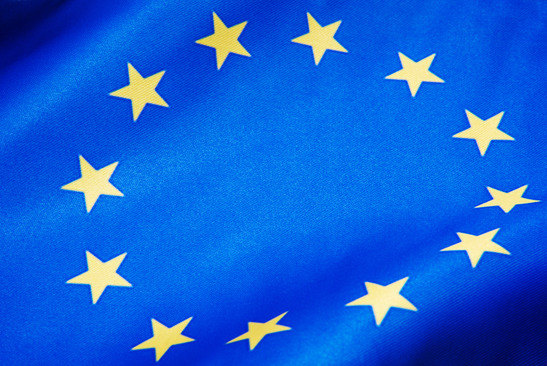 On top of all this, as a company specialising in HR Outsourcing in Manchester, we have been watching the news closely to see how the leave result may affect employers and employees moving forward. Most HR departments will not have made any contingency plans for this happening, and although we don’t know exactly how leaving the EU will affect HR, it is more than likely to have some kind of effect. Many HR Solutions companies would advise firms to communicate with their staff via a statement that reassures them that for the time being it is business as usual, as this will reassure staff that the business they work for is aware of the issue and is dealing with it. It is also advisable that someone within the HR department is deputed to work on Brexit and the ramifications that it may have for the business. We predict that in the next few weeks and months a whole lot of information is bound to come out regarding changes to laws, etc. and so it is a good idea to have someone designated to keep on top of it.

It is important to remember that a lot of the UK’s laws that govern employment were set as they were required in order for the UK to become part of the EU. These laws include anti-discrimination rights, family leave entitlements and working time regulations. The UK government may decide to leave them as they are, or they may decide to tweak them as the majority of these laws have been widely accepted so it would be seen to be an unpopular move to change them in anyway. However, it is important that HR professionals keep on top of the news, just in case!

One of the biggest causes for concern is migration and what Brexit will mean for EU nationals who are currently working and residing in the UK. The government may decide to put some kind of transitional rulings in place, but if not, then current EU workers in the UK will have to check that they qualify to stay under the UK’s immigration rules and points based system EU workers will now find themselves in the same position as non-EU workers, competing for roles as part of a very selective process, where settled UK workers will probably take preference.

The job market, in general, is likely to see some changes as a result of the Brexit vote. In the lead up to the vote, many large companies had already started to hire fewer full-time employees, relying instead on temporary employees on short-term contracts during this period of uncertainty.  Many business owners are worried that changes to the Freedom of Movement Act will mean that they loose access to the skilled individuals that they need to fill their vacancies. The financial services passport rules are also likely to mean that many of the large financial services businesses will relocate to countries that are still part of the EU, and this could lead to a significant amount of job losses in the UK as well.

At the end of the day, what effect Brexit will have on HR is still unknown. So, why not let one of the leading HR outsourcing companies keep an eye on things for you and let you know what you need to do and when. You can contact us on 0161 300 1214 or send us an email to lisa@triplethreesolutions.co.uk