In April last year, new rights came into play for parents who were having or adopting a child. These rights for working parents aimed to modernise maternity leave laws and reduce instances of maternity discrimination by taking paternity rights into account. With Shared Parental Leave (SPL) new parents can now choose to be at home together with the new baby, or work at different times and that way they can share the care of a child during the first year of its life.

Shared Parental Leave is an additional right which can be taken alongside maternity, paternity or adoption leave. If you opt into SPL, then you can choose to share your leave, meaning your partner could start their SPL while you are still on maternity leave as long as you have given binding notice of when you are ending your maternity leave. 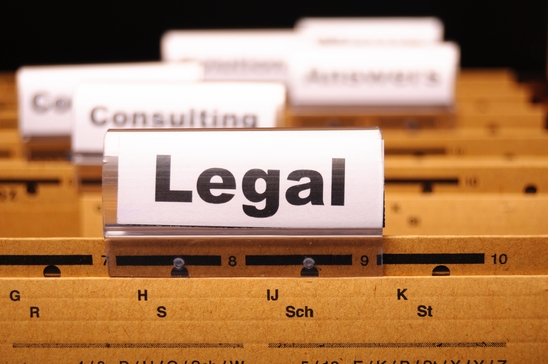 Sounds a little complicated right? Well, it is a bit, and things have just got even more complicated for employers. A recent case involving Network Rail saw them being sued for gender discrimination over differing pay rates for the mother and father during the SPL period. Both parents worked for Network Rail and had agreed to take SPL with the mother taking 27 weeks leave, and then the father the remaining 12. Network Rail agreed to this but stated that although the Mother was entitled to full pay for the 26 weeks, the father was only entitled to the statutory parental pay of £139.58 a week.

Both parents were unhappy with this decision and so raised a grievance, based on the fact that the rates were so different that the father believed he was being discriminated against because of his gender. However, Network Rail rejected this claim as they had met the legal requirement which meant they were only obliged to pay statutory parental pay. Unhappy with this decision, the parents took Network Rail to tribunal, but this case was not heard for many months, causing the future parents unnecessary distress in the run up to the birth of their baby.

By the time the Tribunal case was heard, the judge agreed that the father had been indirectly discriminated against by Network Rail as he was put at a particular disadvantage during the period of shared parental leave for no other reason that he was a man and not a woman. He was awarded over £28,000 in compensation and Network Rail admitted that their family friendly policy was discriminatory. In response to this case, Network Rail has since reduced women’s maternity pay leave to the statutory parental pay level in order to ensure fairness.

Tricky indeed! If you are an employee looking to see if you qualify for SPL or an employer who wants to ensure their SPL policies are fair, then you need the help of an HR Advisor in Manchester. You can give Triple Three Solutions a call on 0161 300 1214 or send us an email at lisa@triplethreesolutions.co.uk