As a business owner, you will be aware that business owners invest large amounts of time and money in order to grow their companies and ensure their success. Whilst the aim of most is that their businesses will continue to grow and develop after they are gone, many family owned businesses have not developed a succession plan, and this can be risky. Succession planning is widely seen as the correct thing to do in order to increase the odds on your business being built to last. 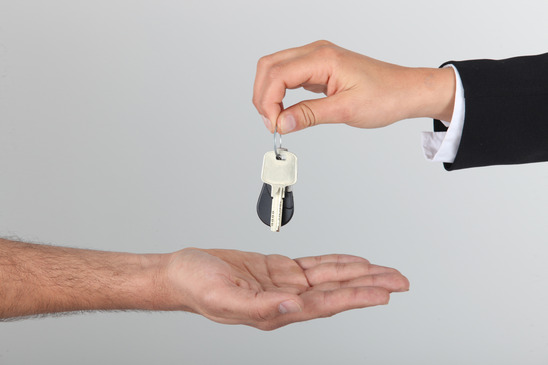 A succession plan is a formal plan of how your business will navigate any changes that happen to it, and also, what will happen to any of its assets in the process. It also usually outlines a transfer ownership strategy too – which could be passing it on to an heir, turning it over to the employees or simply selling it. A thorough succession plan will also include details about the value of the business, how the future division of responsibilities will pan out, and any agreements between current partners and heirs.

Considering how much information goes into a succession plan, and how it seems to be a key factor in how successful a business will be in the future – why do so many family owned businesses fail to prepare correctly? There are probably a whole multitude of reasons, but here are some of the ones that we have come across: no sense of urgency, negative response from family members push back, people are scared of change and many people see succession planning as an event not a process.

No Sense of Urgency

For any business owner, there are a million and one thing taking up their time every day. Succession planning may be important to the business owner, but it is not seen as being an urgent priority e.g. the business had a goal to do a succession plan in 2011 but it didn’t happen so we pushed it to 2012, in 2012 it didn’t get done, so we moved it to 2013. In 2013, there was an accident on site, and a lawsuit and the business was busy so it didn’t get done. And so on, and so on. The fact is that the process of sitting back and taking a look at the overall business year after year does lend itself to being pushed back to next week, next month, or next year. Succession planning is never urgent, until the day it is needed, and then it is too late!

It is important that leaders in family owned businesses treat succession planning as another project. One that needs time and money spent on it. After all, what project is more important than the one where you plan for the future success of your business and the financial needs of your family?

Families that do enter into the succession planning process, and start to think about the pros and cons of various decisions, usually enter into discussion with either family members of key employees. This can lead to negative responses that may crush the planner’s enthusiasm and cause them to put the plan on the back burner again. What you have to remember is, that although the plan may not be perfect at this stage, you deserve a pat on the back for actually starting it – and your plan will probably go through many changes and improvements before it is “perfect”.

Many people in business are afraid of change – after all, the easiest thing to do in the short run is not to change! Not changing doesn’t cost you anything, there’s no chance of negative feedback from employees, the senior generation don’t have to think about aging, there is no argument over any part of your plan, and you don’t have to hire any advisors! The status quo is the status quo! However, what may be easier in the short run is necessarily right in the long run – and preserving the status quo is not how you run a successful and ever developing business.

Succession Planning is a Process, not an Event

The great secret to success planning is to allow time for the plan to work – there will be highs and lows, successes and fails, and even fits and starts throughout the planning process, but like any other process it will have identifiable steps and milestones to reach. Succession planning should not be an event, but rather a project, where everyone comes together to decide where the business should be in ten years’ time, and how the business is going to get there. There should be a beginning, middle and end to the plan – and every step of the way you should build on what has gone before and Triple Three Solutions can help you get that plan in place.